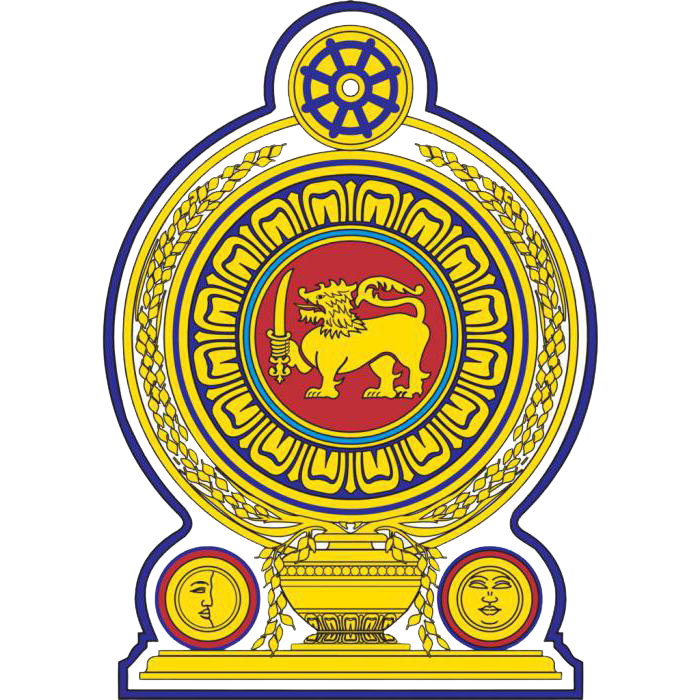 Ambassador of Sri Lanka to Russia
The diplomatic relations between the Soviet Union and Sri Lanka were established on February 19, 1957.
Sri Lankan-Russian ties are traditionally characterized by the absence of contradictions and unresolved issues, as well as by a significant commonality of approaches to the most important foreign policy problems, and an atmosphere of mutual understanding and goodwill.

Sri Lanka and Russia maintain a close political dialogue at the highest level. The first working visit by the Sri Lankan President to Russia took place from February 6 to 9, 2010. Mr. Mahinda Rajapaksa held negotiations with Russia’s President Mr. Dmitry Medvedev. From June 16 to 17, 2011, Mr. Mahinda Rajapaksa visited Russia to participate in the St. Petersburg International Economic Forum. On the event’s sidelines, he held the second meeting with D. Medvedev.

© РИА Новости / Дмитрий Астахов
Subsequently, the heads of the states met twice: in 2017 (March 22-24, Moscow), and in 2019 (June 15, Dushanbe, on the sidelines of the 5th Summit of the Conference on Interaction and Confidence-Building Measures in Asia /CICA).

There is a regular parliamentary exchange of delegations. The relations have been established through law enforcement agencies and defence bodies. Contacts have been maintained between the Foreign Ministries of the two countries: in May 2012, Minister of Foreign Affairs of Sri Lanka G.L. Peiris paid an official visit to Moscow. In September 2013, Russian Foreign Minister Sergey Lavrov met with G.L. Peiris, on the sidelines of the 68th session of the UN General Assembly in New York.

Photo: tass.ru
The legal framework of bilateral relations has been continuously expanding․The value of bilateral trade between Russia and Sri Lanka in 2019 amounted to $397. 33 million (Russia’s import - $289. 42 million, exports – $107. 91 million), having decreased by 0.7% in comparison with the previous year.

Russia continues to be the largest consumer of Ceylon tea. From February 10 to 12, 2016, the first session of the newly established Sri Lankan-Russian Intergovernmental Commission on Trade, Economic, Scientific and Technical Cooperation was held in Moscow. The second session was held in Colombo from October 24 to 26, 2017. The Sri Lanka-Russia Business Council of the Ceylon Chamber of Commerce has been operational since 2001.

Photo: https://fish.gov.ru
In October 2018, direct flights between Russia and Sri Lanka were reestablished. PJSC «Aeroflot – Russian Airlines» was appointed to perform regular flights on the Moscow-Colombo route. Since December 2018, flights on this route have been operated by «Rossiya Airlines» under an agreement on joint operation of flights with PJSC «Aeroflot - Russian Airlines». In 2019, 86,500 Russian tourists visited Sri Lanka.

Russia and Sri Lanka maintain humanitarian contacts. From January 22 to 27, 2019, the delegation from the Russian Friendship Society with Sri Lanka led by its President Valery Tokarev visited Colombo. During the visit, the bust of the world’s first cosmonaut Yuri Gagarin was unveiled at the Colombo Public Library. The Friendship Society «Sri Lanka – Russia» in Colombo also continues to function successfully. Russian language courses are operated under the auspices of the Russian Centre of Science and Culture in Colombo.